You Are Here Home Business What are the major challenges in the Transport Infrastructure in India?

India one of the fastest-growing economy has been a home for many businesses of various sectors. Transport has always been the backbone of the Indian economy. Since the independence, the development of infrastructure has been good but most of the Indian roads are not up to the mark, the roads get damaged frequently. The Indian railways have also supported transport. It is one of the economical modes of transport in India. But the biggest failure of the Indian railway is the improper timings of the freight trains. Freight trains did not run as per the scheduled plan because the priority was more given to the passenger train. But in recent times the Indian Government has come with a mega plan to improve transport infrastructure by connecting every major part of the country through rail and road. There is a separate dedicated corridor for freight transport to boost the economy by running freight trains on their strict timings. The major challenges identified in the transport infrastructure in Indian are as follows

1. Poor implementation of the plan

Earlier the planning and implementation of the transport infrastructure plan were poor. The works carried out for the construction of major roads were always delayed and the quality was not as per the requirement. The transport department failed to identify pressure on road/rail in certain areas.

Since railways and roadways are the most preferred mode of transportation in India, and development has to be made in coordination with both. Modern rail and bus stations are integrated and are built adjacent to each other which helps people to shift the transport mode easily as per their convenience.

Old and outdated inefficient vehicles are also a major challenge to the transport infrastructure. They also pollute the environment. Modern high efficient vehicles should be used for transportation. Indian railways are already been working to attain 100% electrified track by 2023. This will eliminate emissions and saves time.

Most of the tasks that were involved in signaling a train were done manually. This caused errors many times and was the main reason for the delay. Heavy vehicles which were used for transportation should be replaced with the newer technology vehicles. The connectivity of the Indian railways has been automated in almost every part and this has reduced unnecessary delays and also saved from accidents. 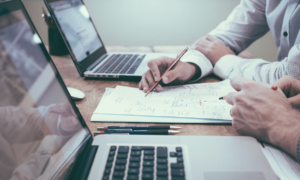 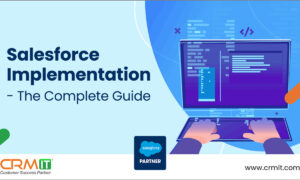 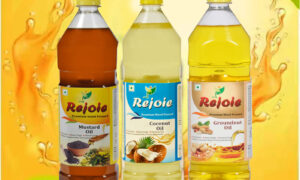 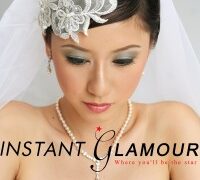 5 Types Of Portrait Photography Available In 2021 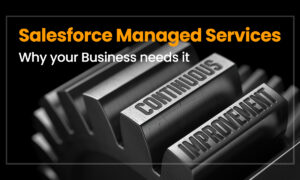 Streamline your Business with Quote to Cash 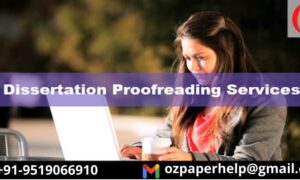